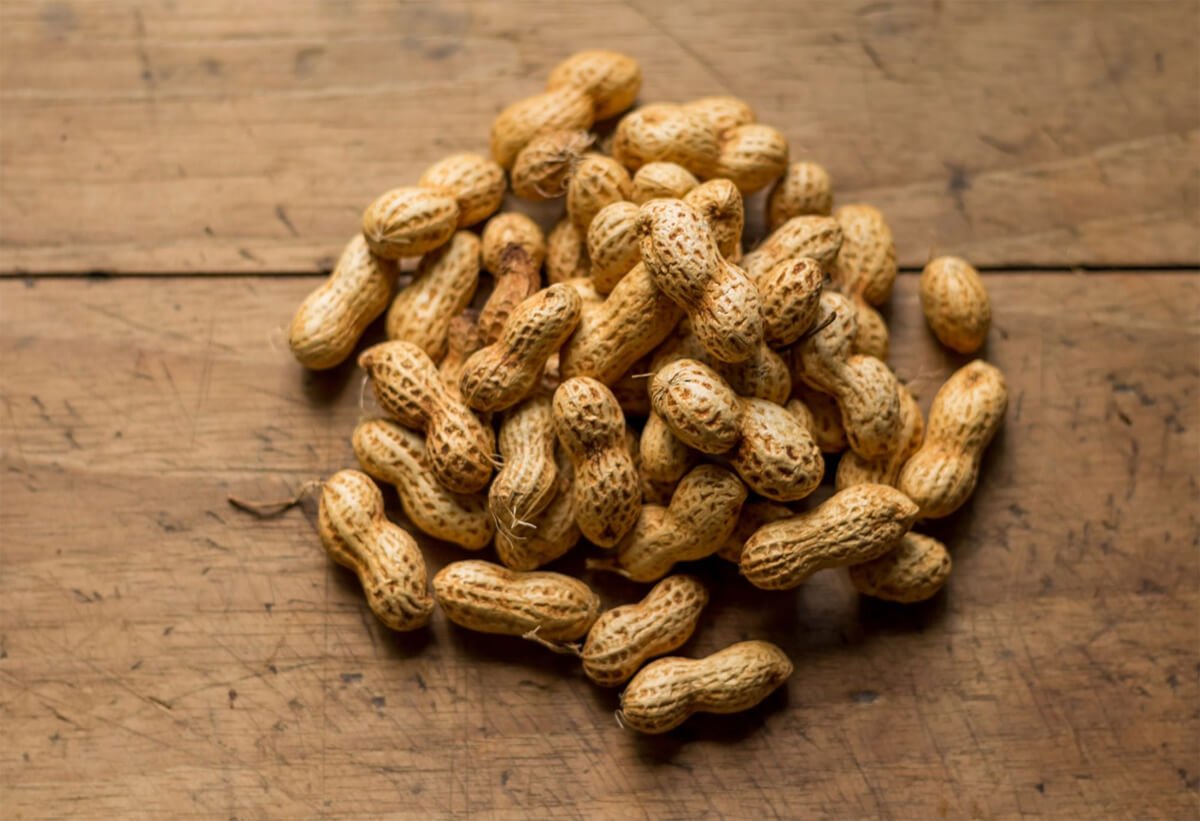 Good food like the humble peanut is often overlooked when planing the vegetable garden but it is without a doubt, the most ‘giving’ of plants that you will ever include in your garden.

After you receive your peanuts (in their shells) there is no rush to sow them just yet. It is best to wait until Spring. There is no advantage in them sprouting early as they will not produce any more or any sooner.

Kept in a dry environment like a drawer, they will be fine for a year or so.

If you remove them from their shells then they will need to be planted sooner rather than later.

We do not remove them from their shells at all and sow the whole thing in a pot of seed raise mix.

They will produce two or three plants from each shell and these are easily separated for planting out when they are roughly 100 mm tall.

Sow the young plants in a trench and mound them up as they grow to support their stems.

Water weekly but not if you have had rain. Do not be tempted to lift the bushes until the foliage has begun to turn yellow and die back.

There will be no need to save some for next year as we have found that no matter how careful we are in harvesting, we always leave plenty in the ground inadvertently.